Call Us
Email Us

Beyond the Dog thrives on science-based techniques and our passion for animals.

At Beyond the Dog our goal is to customize training programs that allow the people of St. Louis and the lives of their dogs to flourish by taking proven behavioral science research and integrating it into everyday life. We are able to offer the highest quality of knowledge and experience thanks to our certified and distinguished Beyond the Dog team. Along with our Certified Applied Animal Behaviorist, Board Certified Behavior Analysts, and doctoral-level research, we also utilize our military experience, psychology, veterinary, and zoological backgrounds to make each program as unique as you and your pet. This is what sets Beyond the Dog apart from all other training companies.

Discover how Beyond the Dog came to life in St. Louis, Missouri. 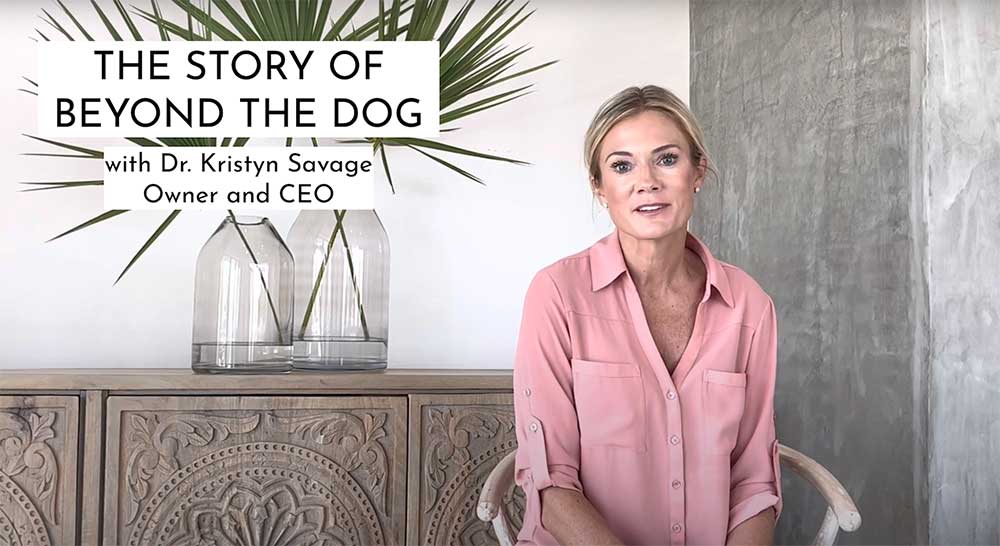 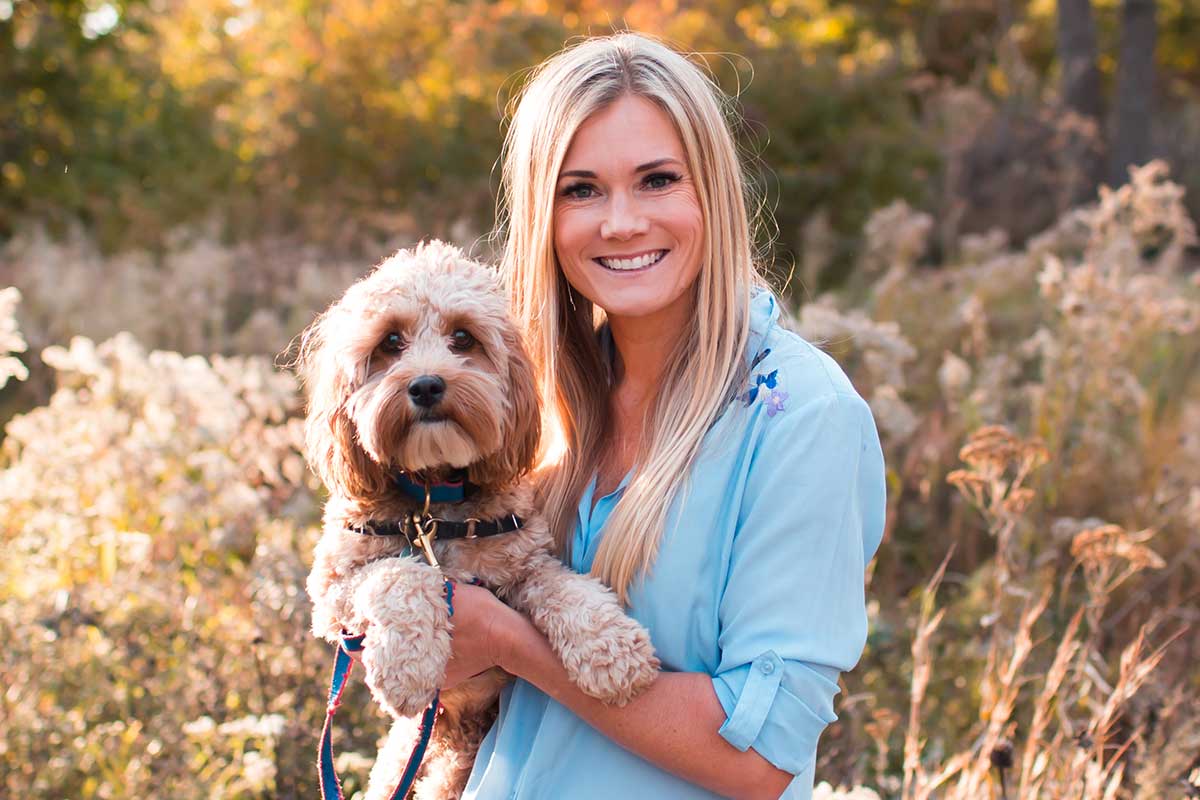 We are so excited about Beyond the Dog’s expansion to St. Louis. Adding St. Louis to one of our major markets made sense given Beyond the Dog originated in Kansas City 15 years earlier—almost to the day! We opened our doors here by partnering with one of the first trainers we ever hired and Kansas City native, Ashley Nordike. Partnering with Ashley was an easy choice. Ashley was raised in a home where the love of animals and the natural world was a constant. She grew up with horses, cats, and dogs. As a child she took horseback riding lessons and cared for the family pets. Ashley attended the University of Missouri and earned a bachelor’s degree in Animal Science. Throughout her time in Columbia, she worked as a veterinary technician and gained experience with horses as well as exotic animals including big cats and wolves. Later, Ashley worked in bovine welfare. She was recruited by Beyond the Dog to serve as a trainer, solidifying her career as a life-long member of our team. Ashley was the first person we trusted to supervise our Kansas City office. Now with Ashley serving as an operating owner, we are thrilled to provide our services to the St. Louis community for years to come!

Brought together by a passion for animals and an appreciation for psychology, our team at St. Louis devotes their careers to using behavior modification to improve the lives of dogs and cats everywhere. Our combined history of working as Research Assistants, Behavioral Scientists, Equine Handlers, and Service Dog Trainers allows us to provide the most premier training that St. Louis has to offer.
In addition to education and certifications, our trainers also received unsurpassed training directly from Dr. Kristyn-Echterling Savage and Sean Savage. With their expertise, our trainers deliver only the highest level of training and professionalism. You can ensure one-on-one training for both you and your pet that is stress-free, fun, and effective. 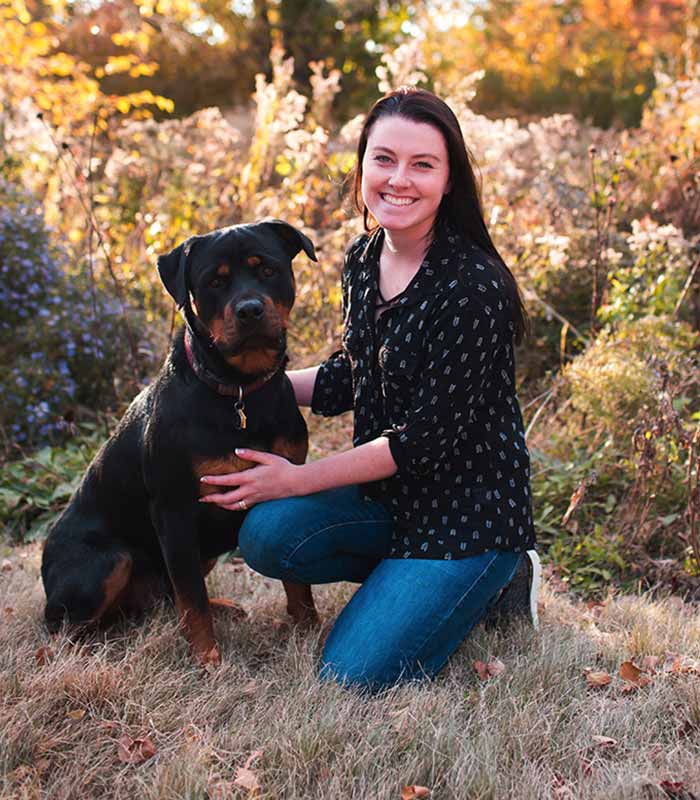 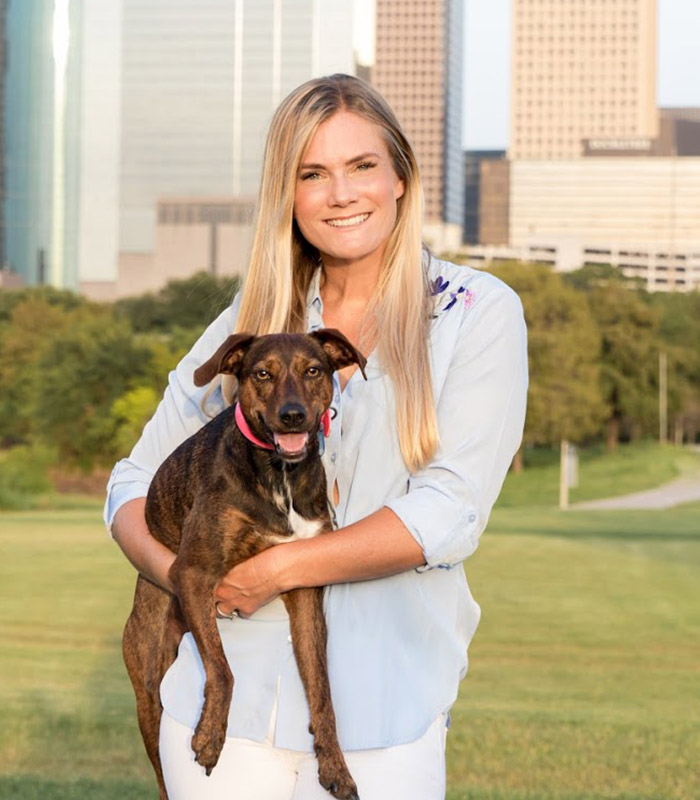 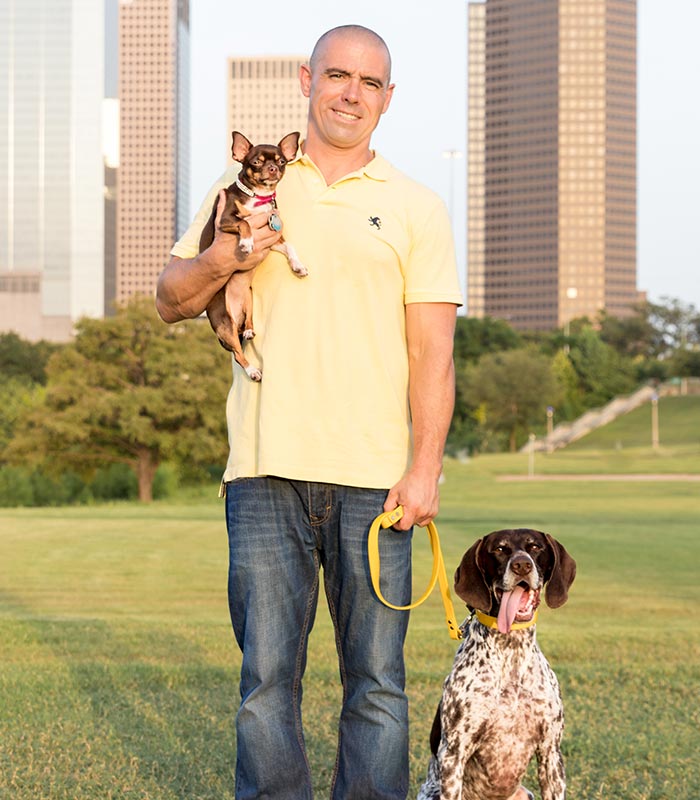 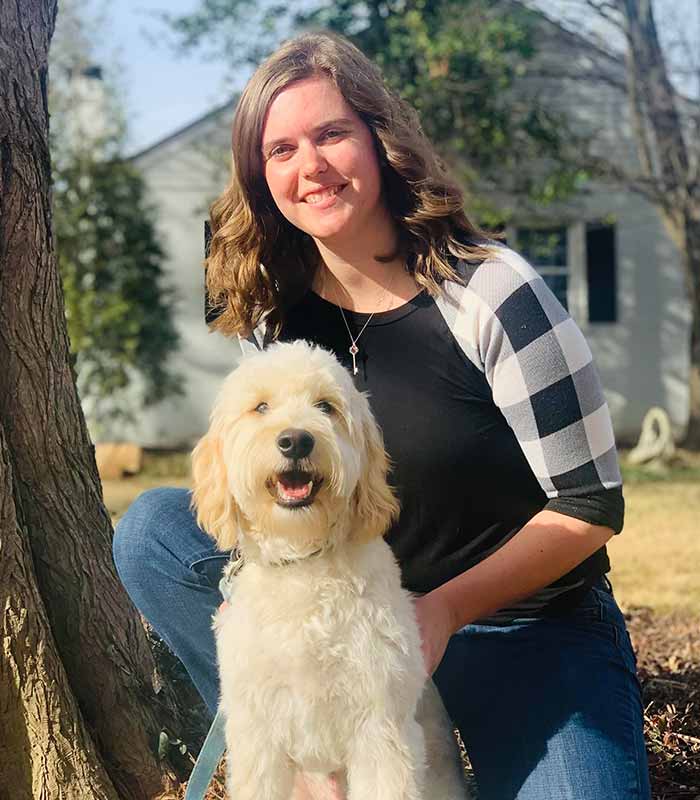 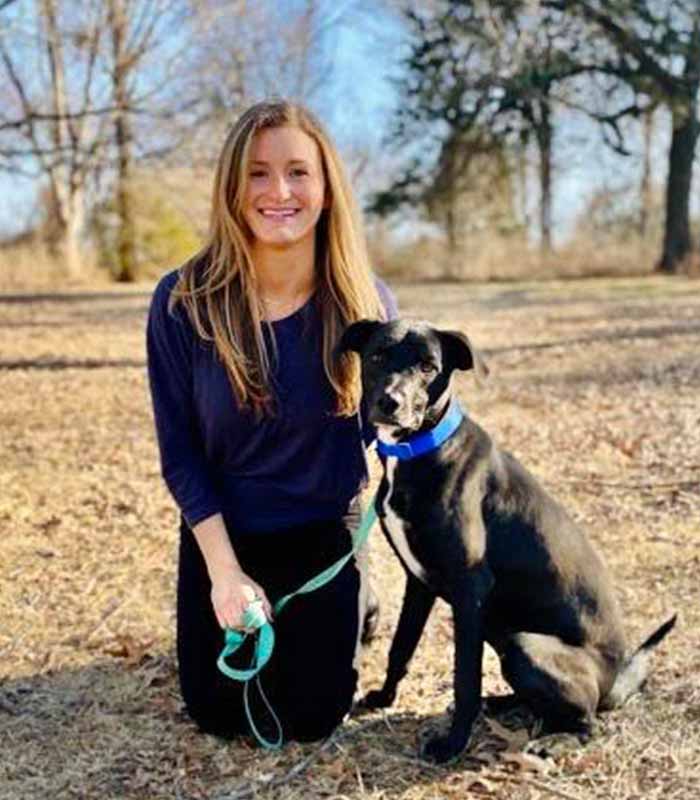 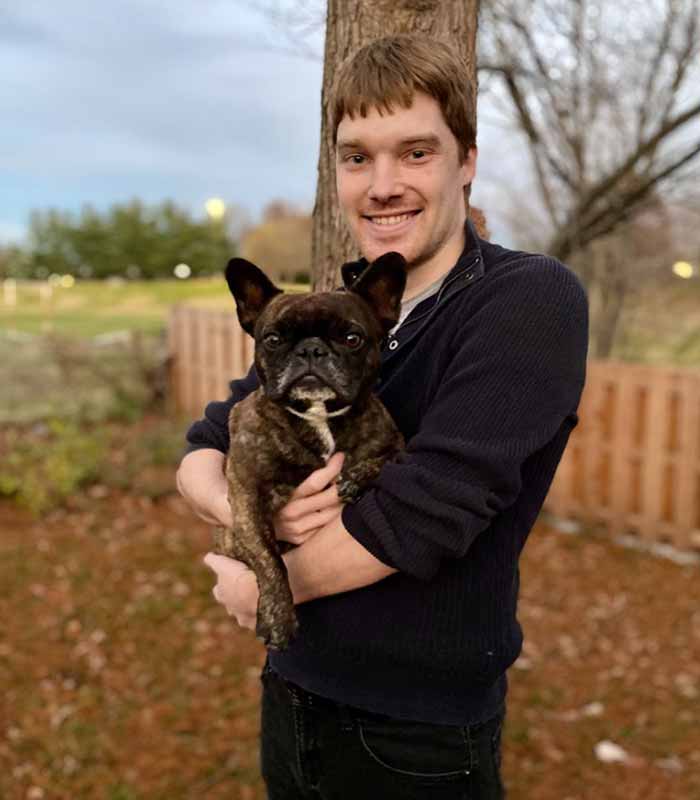 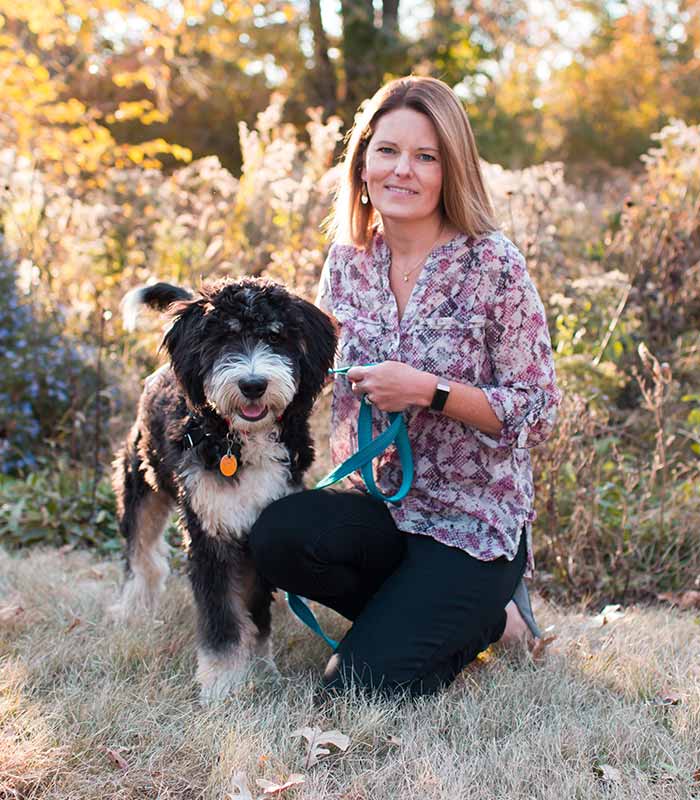